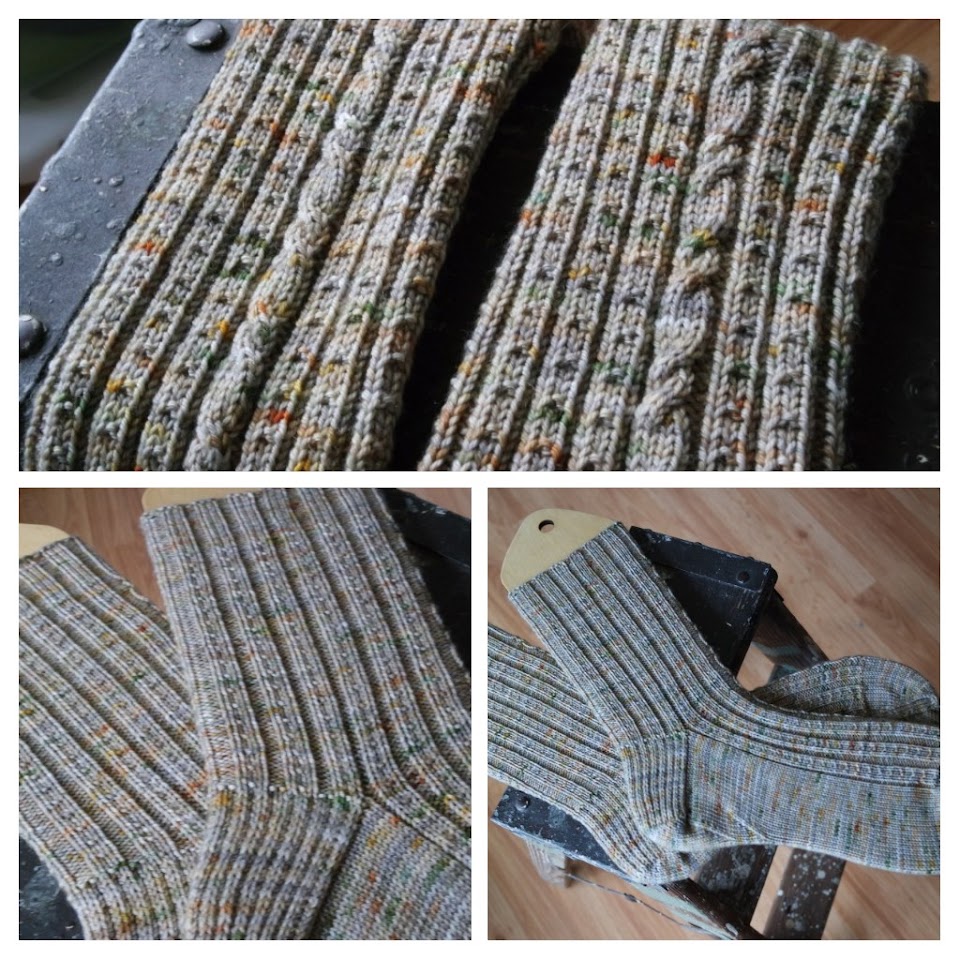 In this episode, the girls are back together and in front of the mic! Susie is moved, and Danie has been crocheting like the wind.

Susie is excited to announce the release of her Directional Socks pattern!

The Mid-Plains Fiber Fair is April 21-23, 2017, at the York County Fairgrounds in York, Nebraska!

Susie worked just a little bit on her Vedai, knit her Timber Bay almost to the crown decreases,  and continued on with her Downpour Socks. She also started a Serenata Shawlette out of handspun from Sarah/mrsshoo, and a second pair of Atlantic Current Socks using Marigoldjen Yarns BFL/Nylon Sock in Merry & Bright. She also worked quite a bit on her Oh! Scrap Blanket, finishing 5 squares for a total of 19 done out of a projected 63.

Danie worked on her WeekEnder Hexi Blanket, started her Kiku Monkey using the Chinese New Year Monkey pattern, and she picked back up a pair of knit socks.

Susie’s stash was enhanced with a skein of With Pointed Sticks Fountain Pen in Sunsets on the Eastside colorway. She’s planning on knitting a Luna Viridis, and it may be her 2017 Mother’s Day Cast-On, if she can hold out that long.

Susie shares a bit about her packing/moving/unpacking experiences and things she found helpful for downsizing during the process, and the girls both talk about toy-wrangling/purging they’ve used.