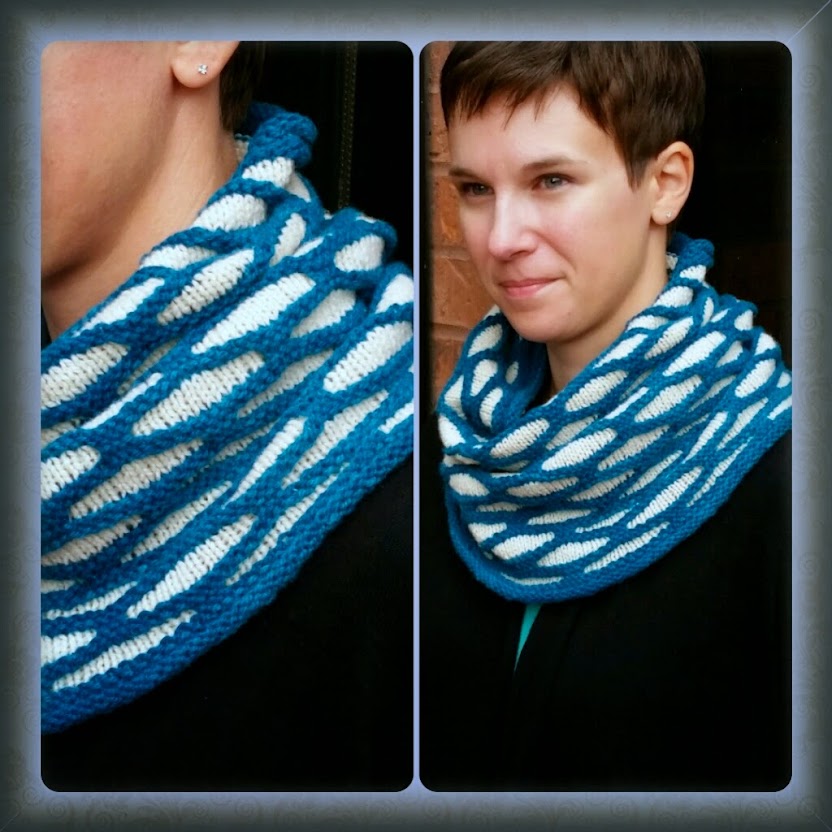 In this episode, the girls rehash product- and process-knitting. Susie finishes things, and Danie dyes some fabulous yarn.

Danie is working on her own Conjunction Cowl, using amazing yarn she dyed herself in a deep purple and a gray gradient. She also worked more on her Exploding Tardis Socks, and worked her first OMG heels. She also worked on her Chill Chaser Hoodie and modified the hood, which was definitely the right call.

Susie worked exclusively on her Overlynd. She’s trying to finish it in about three weeks, which feels a little daunting to her at this point.

On the season premier of Big Bang Theory, there was a hilarious KIPing scene!