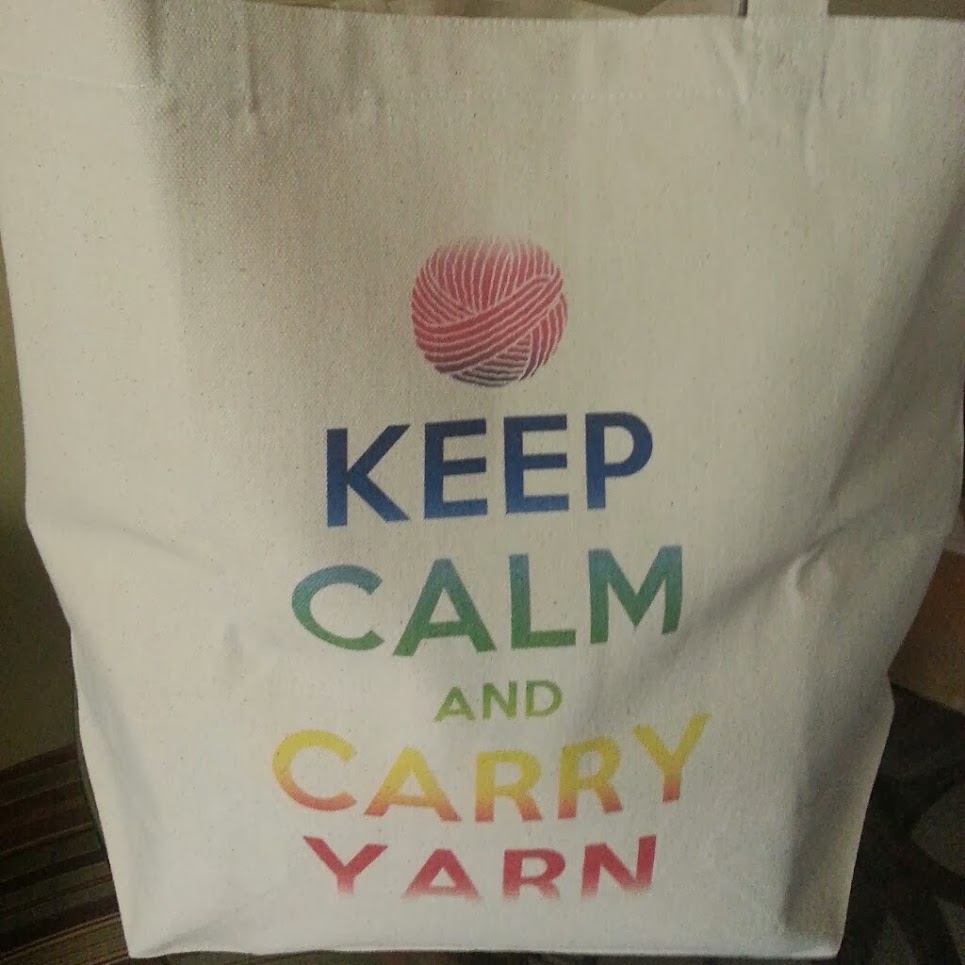 In this episode, the Prairie Girls share their holiday knitting wishlists. Danie knits with wiggling kittens, and Susie leads a WIP parade.

Danie got a little bit further on her StarBrite Socks, and made good progress on her Entangled Vines despite feeling like she wasn’t getting anywhere. She switched the stalled A NEW Family Christmas stocking to two circulars and is happier with it. She also started a new shawl, 22 Little Clouds, using the 100% alpaca yarn she dyed herself.

Susie is almost done with the first sleeve of her Hiro and already cast on the second’s cuff. She knit a bit on the second of her Zigzagular Socks and started a new shawl, Learning Curve using Maple Ridge Lace yarn, to lift her out of her slump. She also cast on Measure in Love hat using Stonehedge Fiber Mill’s Shepherd’s Wool Worsted in Lilac.

Danie reported on her Kool-Aid Mittens she knit four-at-a-time. Unfortunately she could report on the wear of only one of the mittens. But it is holding up well, for a lone mitten.

Danie listens to StarTalk Radio with her favorite astrophysicist.

Susie saw The Book Thief and the entire movie was pretty much a knits on screen. She highly recommends the movie for this, and also because it was a really good movie.