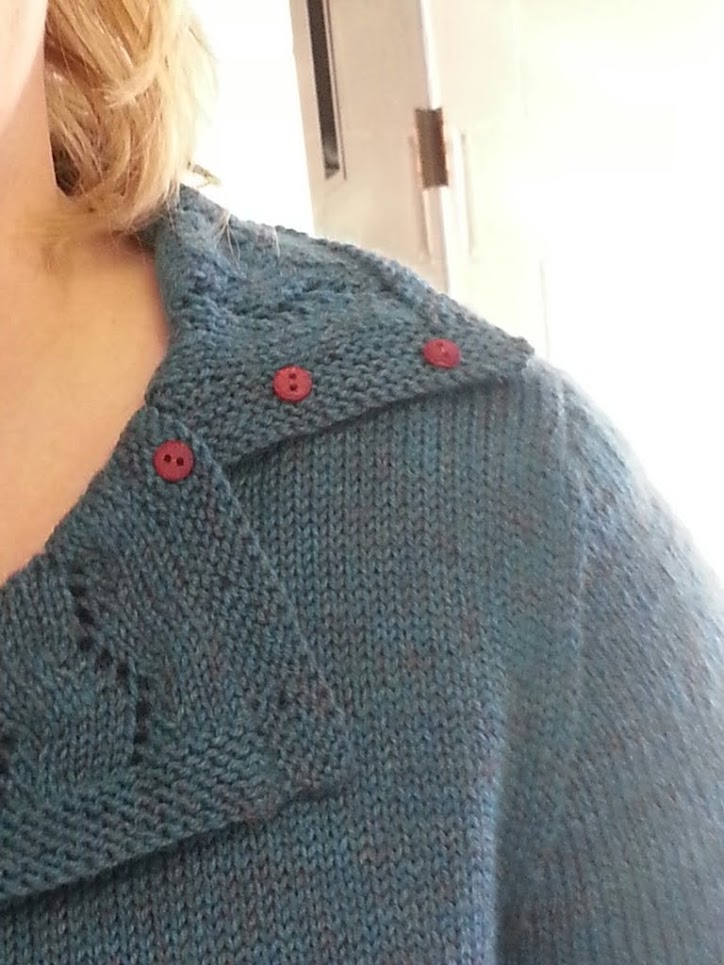 In this episode, the Prairie Girls talk about knitting from charts. Danie indulges her dyer side, and Susie finally finishes a project or three.

The girls are very excited to announce the first annual “Legend-Prairie” contest! From now until December 31, 2013, post the project you consider to your most legendary of 2013 in the contest thread in the Ravelry group. The first of three prizes was announced – a Ravelry-giftable pattern of $10 or less.

Danie attended a dyeing class at Tonya’s Cute by Design and greatly enjoyed it. So much so that she went directly home from class and dyed two more new and gorgeous colorways.

Susie went on a finishing spree last week – finishing Minnesnowta and her Mother’s Day Socks. But the true star of this FO parade is her Holloway Pullover, which turned out exactly like it was supposed to even if it’s a tad shorter than her usual sweater.

Danie worked a bit on Lintilla and her StarBrite Socks. She also knit a bit on her Purple Kid Socks and has decided to try them as tube socks, with an option to put in an afterthought heel in if they don’t fit well. She started a new project, the Winter Leaf Cowl, out of the yarn that sparked her dyeing fever. She also spun some on the Malabrigo Nube in Plomo.

Susie has been cruising along on her Zigzagular Socks. It’s turned into a bit of a re-design from the original, but she’s enjoying the process. She also picked back up her Transition Gloves, and realized she might not be as terrible at colorwork as she thought.

Danie spied some knitwear on an interviewer while watching the Nebraska-Michigan game.

Susie had two sightings – both on children’s shows. The first was on Abby’s Flying Fairy School on Sesame Street. One of the fairies, Gonnigan, sports an orange and yellow striped hoodie that shows knit stitch details in his closeups. The second was on Dog with Blog, when straight-laced Avery decided to prove her “edginess” by yarn-bombing a statue at school.