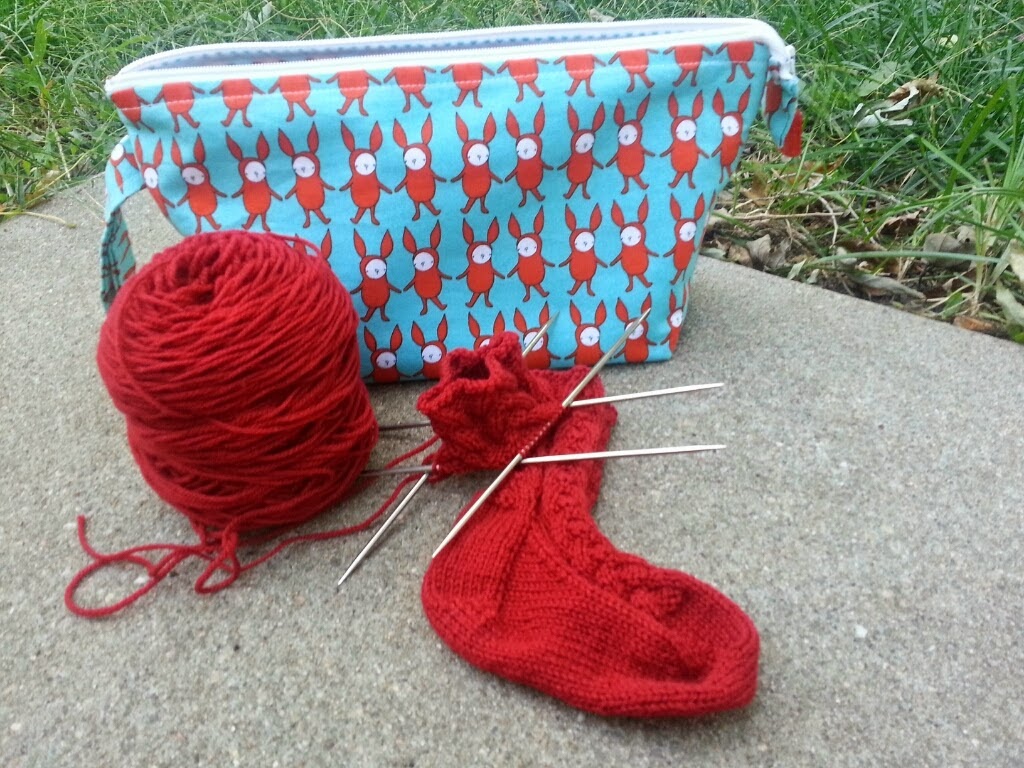 In this episode, the Prairie Girls coin the phrase “unhancing the stash”. Susie explains her strategy, and Danie slips in some spinning content at just about the last minute.

Patterns mentioned outside of the project segments include the Transition Gloves and A Collection of Three Christmas Stockings.

Danie worked on a myriad of projects, including Dreambird and Lintilla. She cast on her personal Feel-Good Trifecta, which is the Easy Cable Cowl from One + One:  Scarfs, Shrugs & Shawls for the Stitched Together Crafting Library KAL. With all the projects it’s no wonder she ran into a couple son of a stitch moments. The first was on her Copper Socks, when she discovered she dropped no fewer than six stitches when putting in the waste yarn for the afterthought heels. The second was on her $5 in Paris, when she forgot a raglan increase in a potentially not-so-not-noticeable spot.

Susie finished the back of her Holloway Pullover but didn’t immediately cast on for the front because she got a wild hair about knitting birthday socks for her son.  She is improvising the pattern using a cable from The Harmony Guides Cables and Arans. She is knitting the feet a little longer, because the Dragonfly Toddler Socks ended up being just a bit too short.

At the end of the episode, Danie quickly mentioned the spinning that she did with Malabrigo Nube in Plomo.

The girls each received a skein of Cascade Soft Spun in their Nebraska Knit and Crochet Guild‘s 2013 Fall Retreat goody bags and Danie found a couple patterns she’s considering for hers. One was a pattern received also in the goody bag, the Darkside Cowl. The other is Meret, although she does not generally consider herself to be a hat person despite knitting many and quickly.

Susie explains the goal/reward system she’s set up for herself, and Danie humors her since she doesn’t have a problem knitting from her stash.

Danie was watching an old episode of Grey’s Anatomy and was delighted to watch an episode where Izzy was knitting sweater pieces to swap with Meredith’s so she’d feel accomplished.

When watching the series premier of The Goldbergs, Susie (or really her husband) caught the knitting reference when the son was having a heart-to-heart with his father about his over-protective mother.